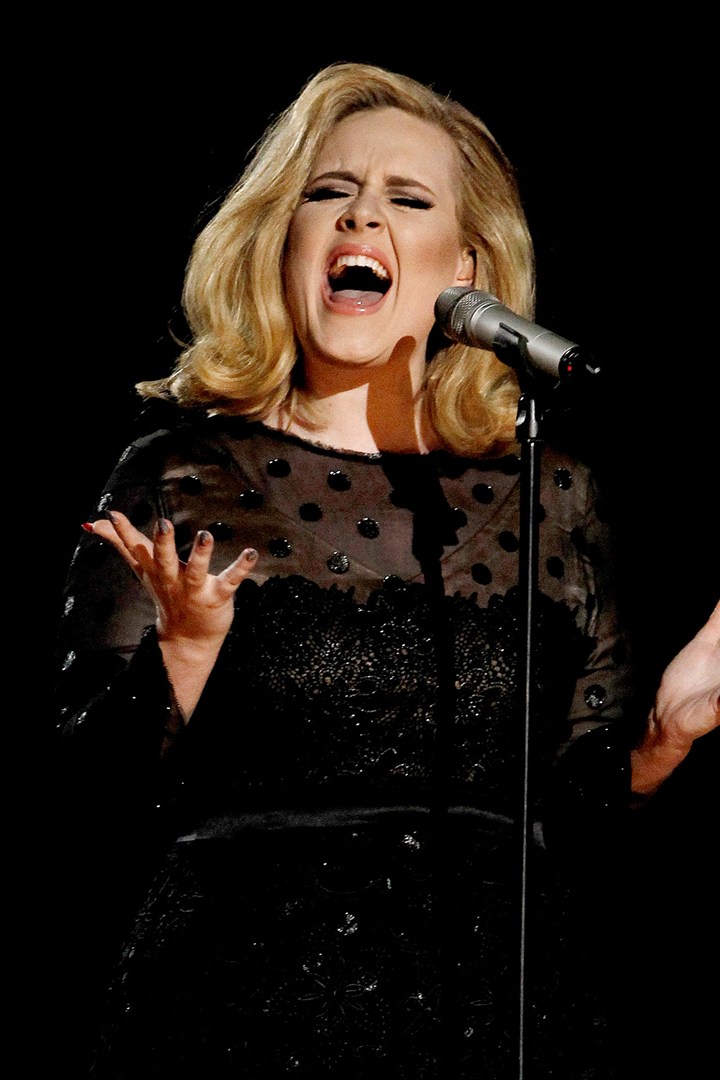 It’s been nearly four years since the release of Adele’s record-breaking album, “21.” While most of the world has been holding its breath in anticipation for her next musical move, I was indifferent towards her career. I liked some of her songs, but I wouldn’t consider myself a “fan” of hers.

I expected her latest album, “25,” to be full of depressing, yet beautiful, breakup ballads. And I was right- it is.

However, I wasn’t expecting myself to enjoy her album as much as I did. I didn’t think her powerful voice and haunting piano melodies would draw me in so quickly. Each song tells a different story about love and loss, but it’s done in such a beautifully honest way that it made me want to put the whole album on repeat.

Vocally, “25” is incredible. Adele, after having throat surgery a couple years ago, hits notes that many artists can only dream about hitting. She makes singing sound effortless, and her voice exudes a hauntingly chilling passion, lamenting about love gone wrong. The key change in “All I Ask” is especially remarkable.

Lyrically, this album highlights different types of sadness. In “Hello,” she sings about the regret of an ex-lover. “When We Were Young” mourns the loss of an old flame after meeting again many years later. “Million Years Ago” tells the story of Adele and her yearning to return to her simple life, before she was in the public’s eye. “Send my Love (To Your New Lover)” is the only upbeat song on the album and is a fun and sassy tribute to an ex who has moved on to a new woman.

Instrumentally, “25” is impressive and fairly simplistic. There isn’t an intricate production of sound, but the simple combination of violins and piano creates a beautiful melancholy mood that carries throughout the album. Being a sucker for a good piano ballad, I especially enjoyed the instrumental aspect of “All I Ask” and “Remedy.” Both songs are just Adele and a piano, and that’s all that is needed.

Overall, Adele’s efforts on “25” are admirable. She has mastered the art of creating an album that is heartbreakingly real and captivating. While not every song on the album is a 5/5, “25” has enough good moments to convince me I made the right choice in buying it.

“When We Were Young”

“Water Under the Bridge”

“Love in the Dark”

Chelsea Tyler is a sophomore English and journalism double major. This review reflects the opinion of the author only.